Lucy Harris Studio is a high-end interior design firm based in New York City. We approach interior design holistically. We offer interior architecture, interior décor, custom furniture and art consultation services for high-end residential, retail and restaurants. Lucy Harris uses her knowledge of design history, her extensive travel in Europe, her distinctive use of light, color, texture and pattern, and collaborative relationships with artists to create beautiful interiors that tell a story. We start each project by developing a unique conceptual narrative that guides us in the architectural and decorative design. Lucy Harris is involved in every step of a project and has a roster of talented artisans and contractors to execute everything from custom furniture to high-end renovations. Lucy Harris Lucy Harris has been designing award-winning and influential spaces since completing her Master’s Degree in Interior Design at Pratt Institute, with the Outstanding Merit award. She has designed interiors for some of the most prestigious luxury and fashion brands, top restaurants and hotels in New York City and internationally, including Oscar de la Renta and New York City’s top tapas restaurant, Boqueria. She has overseen the design and construction of houses and apartments for numerous top financial, music and advertising industry clients in the New York City area and abroad. For more than five years, Lucy worked closely with designers and tastemakers Will Meyer and Gray Davis as an Associate at Meyer Davis Studio, overseeing numerous high-profile projects from initial design through completion. In 2012, Lucy left Meyer Davis and founded Lucy Harris Studio to focus full time on designing and executing high-end projects in New York and beyond. Lucy is a juror for the graduate department of Interior Design at Pratt Institute. Residential While at Meyer Davis, Lucy oversaw the design and construction of numerous high-end lofts, townhouses, estates, and houses in New York City, the Beaverkill region of the Catskills, Connecticut, and abroad. She oversaw the interior decoration of multiple residences including an Upper East Side Townhouse. Hospitality Lucy managed the design and construction of the interiors of the much-published Nolitan Hotel in New York City. Collaborating with Richard Meier and Partners she worked with the Meyer Davis team to design a forthcoming W Hotel Kanai in Mexico as well as a W Hotel in New Orleans. Lucy oversaw the design and construction of Boqueria restaurants in New York City, and Washington, D.C., as well as other restaurants in New York City and Los Angeles. Retail Lucy worked on numerous projects for Oscar de la Renta, including boutiques in Punta Cana, Dominican Republic and the flagship boutique in New York City. While at Meyer Davis she oversaw the design and construction of their two-story, 30,000-square-foot combined showroom, fashion show space, and atelier overlooking New York City’s Bryant Park (photo 1, photo 2, photo 3). Lucy also was involved in the design and construction of John Varvatos stores in New York City and Las Vegas. While at Cooley Monato Studio she collaborated on international boutiques for Marc Jacobs and Tiffany and Co. While at Studios Architecture she collaborated on the worldwide design concept for the current Gucci stores. Reviews Read reviews of Lucy Harris Studio on Houzz.com 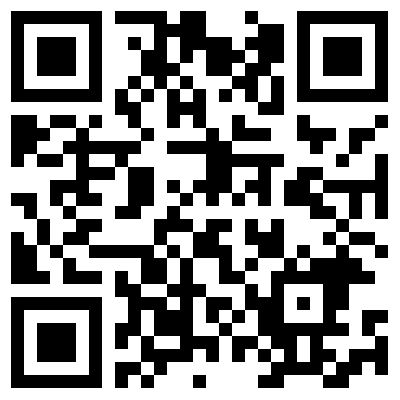