Sal DeStefano has been an advertising art director for over 20 years, working for many of the  leading global ad agencies. He has created campaigns for brands such as McDonald’s, Exxon Mobil, Gillette, Pepsico, Bank of America, Canon and Unilever to name just a few. Sal earned his BFA degree in Advertising and Graphic Design from the School of Visual Arts in New York City. His work has been recognized by several advertising award shows. Four campaigns he is most proud of:   The most recent work I take pride in is for Bank of New York Mellon. In 2014 and 2015 I created both a brand campaign for BNY Mellon and a campaign for its Wealth Management division. The brand campaign focused on TV, digital and social while the work for the wealth management division utilized digital, social, print and online content. Each campaign effectively presented a unique concept across multiple media platforms. From 2008 through 2012 I worked on the Bank of America account developing multiple campaigns spanning TV, digital, print and online content. At a time when the U.S. economy was struggling, we produced several TV campaigns that served as rally cries for Americans. We also created informative online content for the Bank’s website to help guide people through this economic crisis. At the same time we produced multiple campaigns selling the bank’s consumer products across TV, digital and outdoor platforms. The volume of work was challenging, exhilarating and inspiring. We were in constant creative development and production, working with a talented roster of directors, production companies and editors. Although one of my most rewarding campaigns is from several years ago, it speaks to today’s issues as well. Less than a year after 9/11, I was assigned to create a campaign for the State Department aimed at, and appearing in, predominantly Muslim nations. The objective was to reassure Muslims across the world that we in the United States were not retaliating for that horrific day against Muslims in our own nation. The common misconception being spread by radicalized groups is that in actuality we were torturing and killing Muslims here. The campaign included several videos and print ads each featuring a Muslim U.S. citizen or family. These people welcomed us into their homes and proudly helped us create badly needed messages of tolerance and peace.   Another assignment I take great pride in was the work I did for ExxonMobil. The work for this client was the first to be created for the newly merged company, and required balancing the needs of two unique cultures to find a common ground that represented both cultures properly with a compelling message. Through constant client contact and many rounds of presentations, I was able to develop and produce multiple campaigns for the company’s industrial products. This work led to the client rewarding us with their consumer motor oil account without a review. 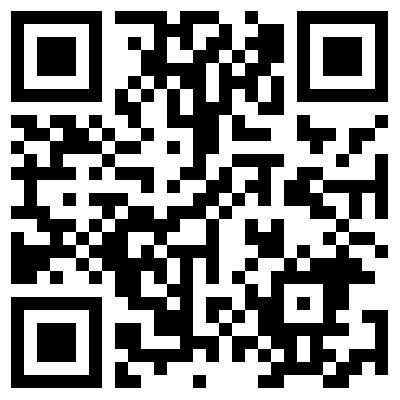