Jason Stoff is a Principal Digital Product Designer at Starbucks. Before joining the team at Starbucks, Jason had built a career as an Art Director and Senior Designer with various agencies. One day he shared a rebound of a Starbucks logo design on Dribbble, that eventually caught the eye of Starbucks. One year later, he had the chance to interview for a design role and moved his family across the country to join the team in Seattle. He and his team have helped to create international design standards, launch new Starbucks apps and experiences like the Apple Watch, iMessage gifting and more! Jason joins us to share his story, how he got into design, how he created the opportunity to join the team at Starbucks, what it was like transitioning from the agency to product world, what it’s like designing digital products at Starbucks, and much more. 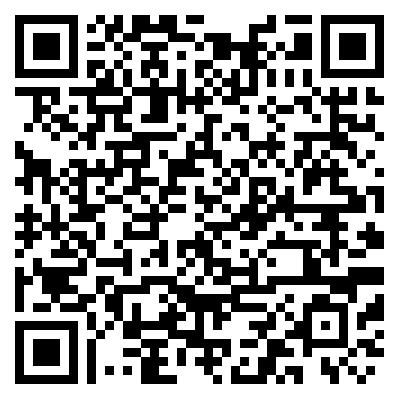