QR codes aren’t limited to being scanned with the camera (although it's their primary use). If you come across a QR code on iOS 11 and press-and-hold to save the image, iOS will detect the code’s contents and offer to act on it similar to the native camera app.

QR code adoption over the past few years may have been lackluster but Apple’s native support of it in iOS 11 could give it a bump into the mainstream. Although QR codes have some advantages in the real world, applying them creatively and appropriately will be the challenge. 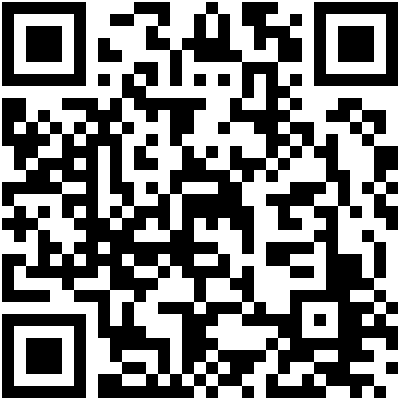