View feed
Contacts
Contact me: Mon - Fri Before 10a, texting is cool too

Marc Klatzko is an award-winning creative leader with more than 15 years experience in advertising and entertainment marketing. In 2006 Marc founded MAUDE a boutique creative agency based in SoHo, New York. As the Chief Creative Officer, Marc is responsible for guiding MAUDE’s strategic and creative vision; one that is continually evolving but stays true to the agencies philosophy of ‘making brands entertaining’. He has worked across every medium from mobile to television and all the screens in between. His work has helped launch several brands and television series. Since founding MAUDE, Marc has developed campaigns for clients like MTV, Fox, FX, Starz, WGN America, Al Jazeera America, Miramax, Yellow Tail, Unilever/St. Ives, Chipotle and Food Network, among others. He has won numerous creative awards including the Cannes Lion, One Show Award, Webby, Clio, CTAM Mark Award, Adweek Buzz Award and Creativity International Award; as well as serving on the jury for the Clio's. Prior to founding MAUDE, Marc spent several years at Showtime Networks', developing campaigns for the brand as well as many of networks hit original series and movies. 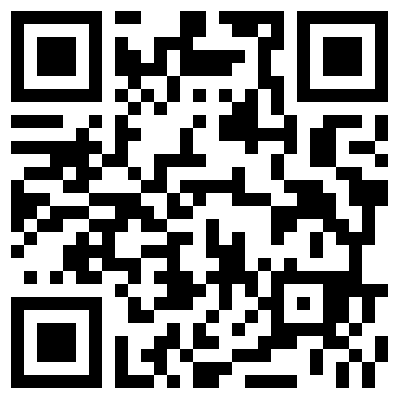